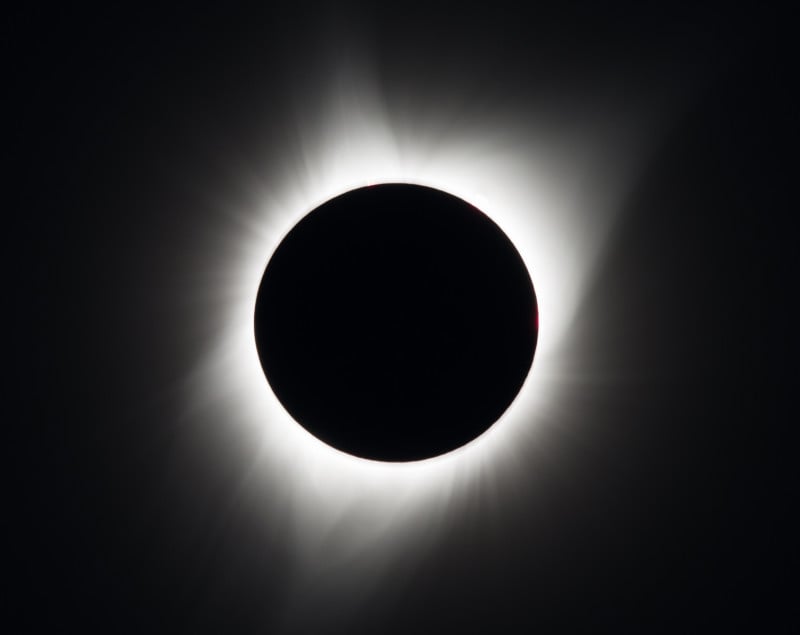 Monday morning, millions of people in the U.S. stopped to take a few minutes to admire the rare site of the moon passing between the sun and the earth, creating darkness in specific areas. The sun is 4oo times larger than the moon and 400 times further from the Earth which makes the two appear to be the same size as the eclipse takes place.

There are three things to keep in mind during an eclipse.